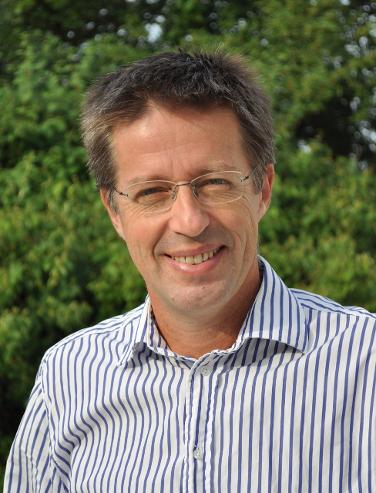 Founding Miljöstrategi AB in 1989 and still running the company, he has also had time for other things. Here is a selection of positions: